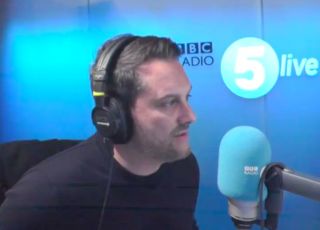 Bruno Fernandes to Manchester United appears to be back on the cards and it has caused hysteria among the fanbase on social media this evening.

The Portuguese midfielder was heavily linked with a move to Old Trafford in the summer, but no move materialised despite the fact United were in seriously need of a creative midfielder.

Ole Gunnar Solskjaer’s needs have been accentuated by the Paul Pogba and Scott McTominay injuries and further evidence that the side is in need of a creative outlet in a troubled season.

READ MORE: Opposition preview: Athletic writer on reported target Todd Cantwell and what to expect from the Canaries

And widespread reports on Friday have suggested United are in advanced talks with Sporting Lisbon over the transfer of the 25-year-old Portugal international.

According to Portuguese journalist Filipe Dias, as quoted by Sky Sports, the player is closing in on a move to Old Trafford.

United fans have heard such reports in the summer so there will inevitably caution surrounding the prospect of signing the type of player the Reds desperately need to bolster their squad.

He also confirmed Sporting officials are in England to discuss the transfer.

Listen to Stone’s update below:

'Sporting officials are in England to talk about this deal'

Bruno Fernandes to #MUFC?@BBCSport's @sistoney67 gives us an update on whether the Sporting Lisbon midfielder is on his way to Old Trafford 🏟️🔴