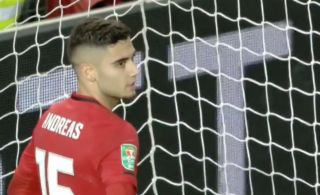 Hit on the counter-attack, the scorer of City’s first goal Bernardo Silva sent a defence splitting pass to Mahrez, who rounded the goalkeeper after David de Gea committed himself.

A terrible goal to concede to show how far we are behind our rivals.

This could become an embarrassment pretty soon if Manchester United don’t wake up and realise they’re playing in a derby.

The League Cup semi-final is played over two legs but you can’t see us outscoring City at the Etihad on the basis of tonight’s performance.

Watch the goal below, courtesy of Sky Sports:

The third was an own goal by Pereira. This looks like it’s going to be some beating…

An own goal has extended their lead to 3-0 before half-time at Old Trafford. 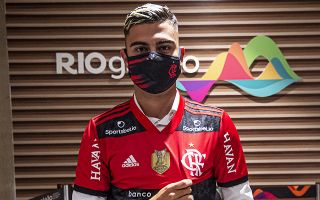