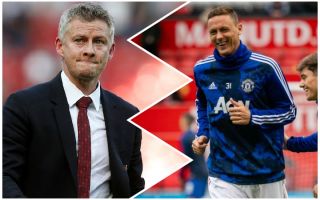 There have been many rumours this season linking Nemanja Matic with a transfer from Manchester United to pastures new. José Mourinho’s arrival at Tottenham even saw speculation build over the pair reuniting at a third Premier League club via the Daily Star.

Then news emerged last night that Matic would stay at Old Trafford beyond the January transfer window.

Here are my reasons for Man Utd keeping Matic, despite being of the view he is a past his best and doesn’t have much of a future at the club.

1- United’s midfield was light at the beginning of the season with everyone fit. It lacked depth after the club got rid of Marouane Fellaini and Ander Herrera, two players you could say would have changed games this season, and failed to replace them. With injuries to Paul Pogba and Scott McTominay we won’t have our two best midfielders for the start of the new year. Ole Gunnar Solskjaer can’t afford to lose another midfielder this month. 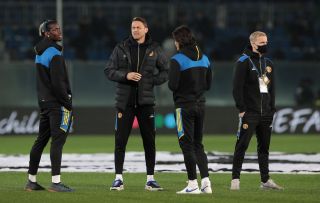 2- He may be less effective these days, but Matic has something United’s midfield lacks and nobody can deny it. Experience. It’s a young squad and there aren’t enough experienced players who know how to win within the group. Solskjaer should look to find some players of that ilk but with a better attitude than Matic has shown the past year.

3- Matic being part of the squad shouldn’t stop United buying midfielders for the future. Him staying this month doesn’t mean we owe him anything, so I’d like to see Solskjaer be bold on that front and sign midfield additions regardless. Tell him he’s going nowhere until the summer, respect his contract, and get on with it.

Not too long ago, I would have been of the opinion it was best to cash in on Nemanja Matic in January. The recent injury to McTominay ultimately changed that and he could be out for two months. The return of Pogba, that didn’t last very long, could have brought excitement to the midfield again, but Solskjaer has shoehorned players into roles that doesn’t necessarily suit their game — and will continue to do it. Matic can be part of the solution for the time being.