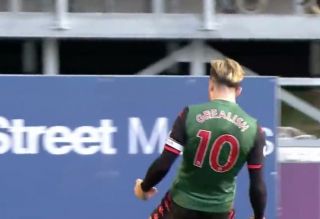 It’s half-time in the early kick-offs this New Years Day!

Chelsea are beating Brighton 1-0 and Aston Villa are 2-0 up at Burnley.

Jack Grealish scored his sixth Premier League goal in his 19th appearance of the season.

The Villa playmaker has been linked with a move to Manchester United, as per The Sun, and if he continues contributing to goals at his current rate in the Premier League it won’t be long before a bigger club takes him from his present employers. 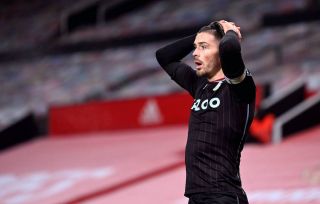 He recevies the ball brilliantly before cutting out the defender with a superb touch followed by a great finish.

Jack Grealish has been directly involved in 11 goals (6⚽️ & 5🅰️) in the Premier League this season. 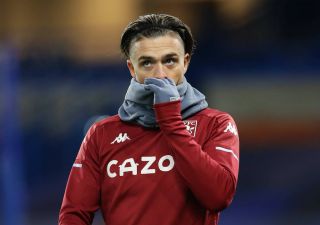 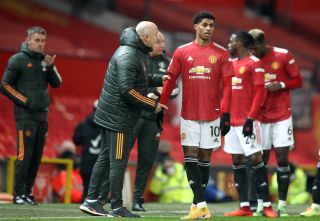