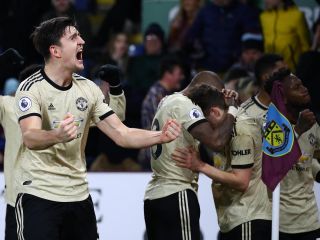 Garth Crooks has named his BBC team of the week and it features two Manchester United players.

Harry Maguire gets a deserved mention after one of his best performances since joining from Leicester City. He looked comfortable at the back as the Red Devils took control of the game.

The England International hasn’t had the best of seasons but he’s shown glimpses of what he can offer from the back.

Crooks wrote: “Against Burnley the England international was at the heart of an excellent clean sheet, limiting the hosts to only a handful of chances.”

Below Crooks’ assessment of Maguire’s performance is an impressive stat on the defender’s season to date, stating that Maguire has made 55 headed clearances in the Premier League this season. Only Burnley’s James Tarkowski has made more (60).

Next up is Anthony Martial. Against Newcastle he scored two and on Saturday he added to his account versus Burnley.

The BBC writer admits he was beginning to have doubts over Martial being the right man to lead the line for Man Utd, though now he is reviewing his position on the matter. 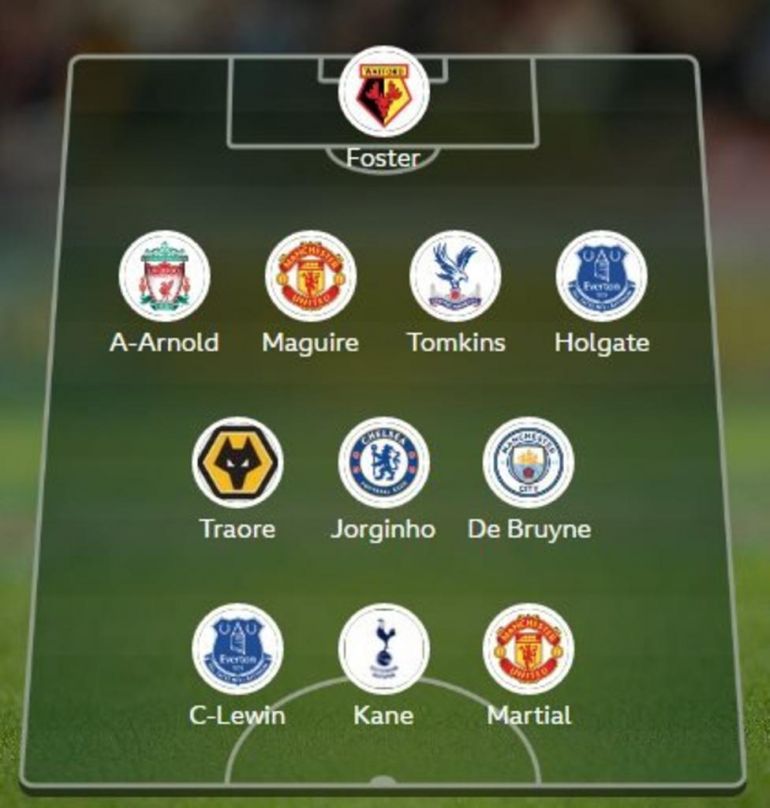 BBC team of the week (photo courtsey of BBC Sport)