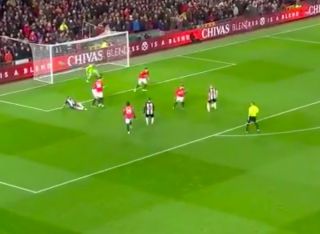 Matty Longstaff has opened the scoring for Newcastle United at Old Trafford in the Boxing Day fixture.

The youngster has now scored two goals in his Newcastle career – each against the Reds after netting the winner in the 1-0 victory at St James’ Park in October.

Longstaff’s composed finish gives Newcastle the lead minutes after United were given a scare with Dwight Gayle smashing over one-on-one with David De Gea.

READ MORE:  (Video) Solskjaer explains why Pogba has been left out of Man Utd team to face Newcastle

As of yet, we have seen no reaction from United’s woeful performance against Watford on Sunday.

See his goal below, courtesy of Amazon Prime: 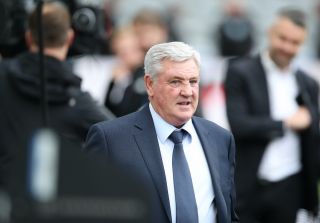