WARNING: Potentially shocking thinkpiece ahead. Proceed at your own risk, EPL traditionalists. Just be assured these aren’t the rantings of an unstable person.

A postseason elimination tournament culminating in the EPL championship match.

It seems far fetched, doesn’t it? But consider the possibilities for a moment. What if the conclusion of the EPL season fixtures as we know it was just the beginning of playoffs? What if, say, Liverpool, is sitting atop the table and is not automatically awarded the championship?Instead, the top six or eight sides would compete in a postseason elimination tournament. The lone club remaining from the pile gets all the marbles. Maybe it’s Liverpool. Maybe it’s sixth position Man United.

And that’s the exciting part. No one knows. Playoff rounds and a championship finale would bring a level of unpredictability and excitement currently unmatched in the EPL.

A Major Global League Without Playoffs is Uncommon

The notion of an EPL postseason is likely to ruffle a few feathers with purists. Such a format upends decades of tradition.

Tell any unknowing sports fan in the US, Lonely Planet’s most sports-mad country, that our greatest pro league lacks a playoff system and you’ll get a very confused response. 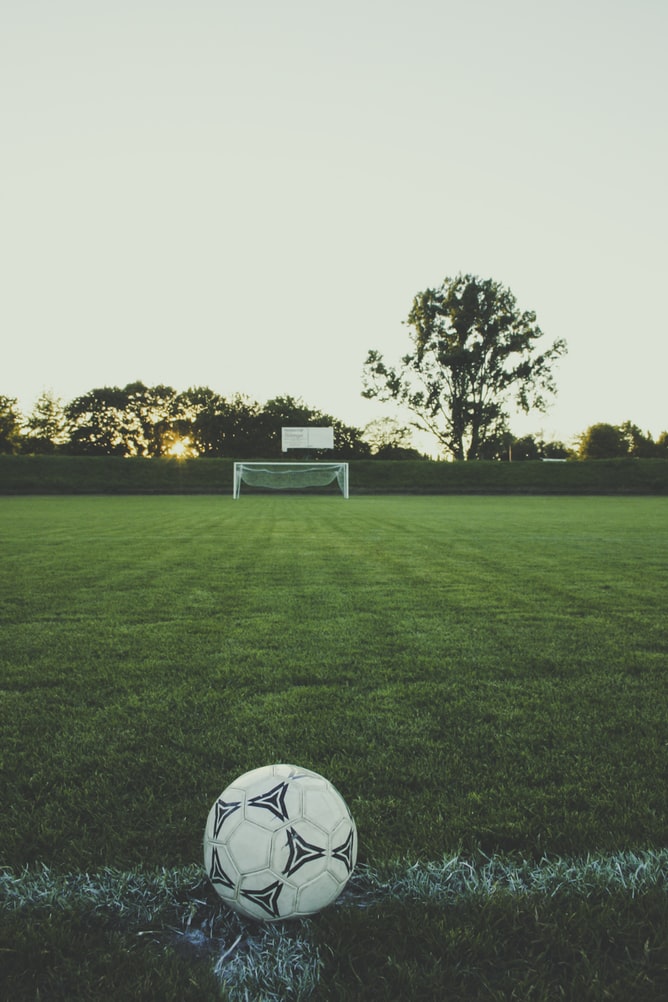 There is Precedent for Playoffs

To be fair, the EPL has playoffs on the book to decide on the odd occasion. If two leading sides remain tied after points, goal difference and goals scored are taken into account, a one-game title match at a neutral site would take place for the championship.

It’s never happened. The closest we’ve come was in 2011/12, when goal difference gave the league crown to The Sky Blues when Man City and United tied in points. The same do-or-die tiebreaking format is also used for relegation if necessary.

Playoffs are well-accepted in the three levels of the EFL, the Champions League boasts playoff rounds and Serie A held playoffs to determine the league champion after points-tie until the 2004/05 campaign.

And it actually happened. Once. Bologna bested Inter 2-0 in a postseason finale to decide the 1963-64 title after both clubs completed regulation with 54 points.

There’s playoff football in England and the continent. You just have to pay attention to find it.

So why not an EPL championship tournament?

A final match would probably rival the NFL’s Super Bowl in terms of spectacle and viewership. For punters, this would mean expanded wagering options as we see with Super Bowl props, such as whether the opening coin toss will be heads or tails.
The TV ratings would be gangbusters. Millions of pounds would pump into the hosting city’s local economy. Priceless global attention would be cast on the English spin of the beautiful game.

Then there’s the lift to significance at both ends of the table.

Too many fixtures are played by mid-table sides just because the EPL bylaws state every club must compete 38 times between August and May.

An EPL playoff tournament results in more matches that actually mean something. The more postseason seeds available, the more the top-third or so of the league has something to contend for.

A championship playoff system would keep the suspense running, not to mention the seats filling, until the very end. Who wouldn’t want to see that?

Remember 2017/18? Unless you were a Man City supporter, what good was the final month of the season once Pep Guardiola’s side clinched the title with six matches remaining?

Meanwhile, the threat of relegation still keeps the bottom feeders clamoring to land at 17 or better by May.
EPL playoffs – are they worth wishing for this holiday season?

End rant. Now back to your regularly scheduled programming.