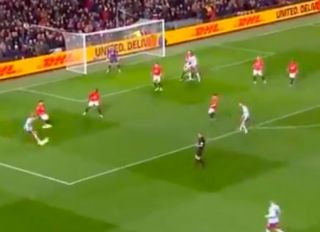 Jack Grealish has given Aston Villa the lead against Manchester United at Old Trafford.

The Villa captain hit an outrageous curled effort from a narrow angle to give Dean Smith’s side the early lead in the opening stages.

David De Gea could do nothing about the special strike that looped beyond him into the top corner, and Grealish’s moment of brilliance is what separates the two sides as it stands.

The 24-year-old has been instrumental for Villa this season and has been linked with a move to Old Trafford in the coming transfer windows.

Grealish is one of the most promising creative players in the Premier League and would no doubt improve United’s midfield.

The goal will pile the pressure on United boss Ole Gunnar Solskjaer who desperately needs a win today with fixtures coming up in the next six days against Tottenham and Manchester City.

See his stunning effort below, courtesy of NBC Sports:

There’s more than just a touch of class about this Grealish goal – he’s an old school #baller pic.twitter.com/vctnI0ZIiN 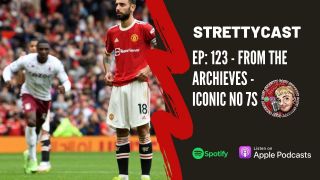