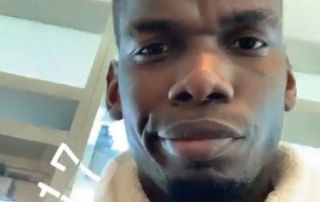 Paul Pogba appears to have hit back at claims he’s not really injured as fresh speculation over his future resurfaces.

When we say fresh, it’s the same old Real Madrid links that won’t go away.

The French midfielder has missed much of this season for Man Utd and Spanish radio station COPE claim he’s simply resting in order to stay fit for a potential switch away from Old Trafford in January.

Another report on Monday from talkSPORT suggested Pogba won’t play for United again.

Former United player turned radio host Alan Brazil said: “Someone has just told me, and it’s not just a random text, I know this guy and he does know a lot about United and what has gone on.

“He says: ‘From a very strong source — Pogba will never play for United again’. Now, take that the way you want it, I don’t know who has told him but that is what he is saying.”

Pogba has seemingly took issue with the injury claims, which if untrue you can understand how they’d cause frustration. The France international took to Instagram to show a photo of himself looking unimpressed, whilst also showing a photo of his foot all strapped up as seen below: 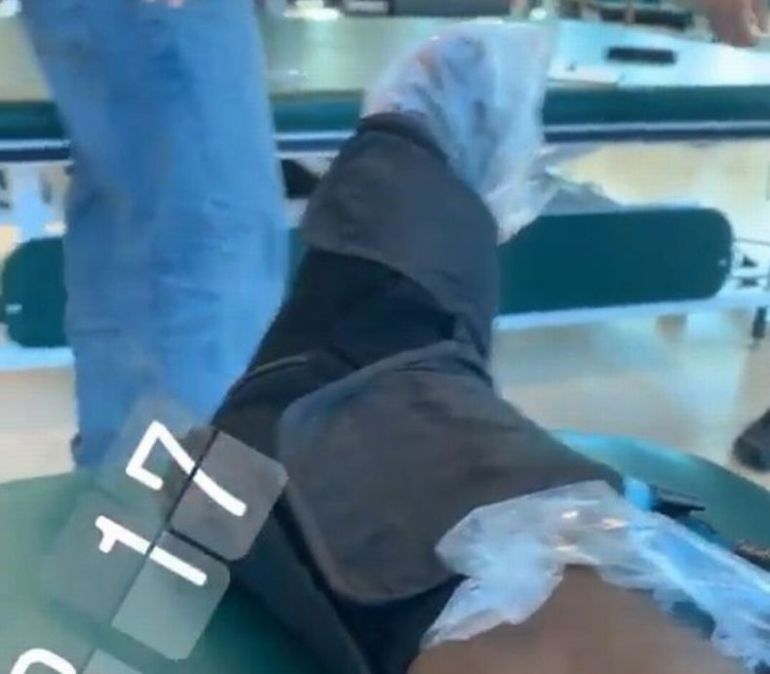 Still, that didn’t stop the 26-year-old posting a video of himself playing basketball on Instagram:

Whatever Solskjaer says about his basketball posts, they’re daft and a cry for attention. If he’s not ready for the football pitch, jumping around a basketball court isn’t the greatest of ideas.

READ MORE: Gary Neville calls on Solskjaer to spend in January to save Man Utd job

United were held to a disappointing draw at Bramall Lane on Sunday. Andreas Pereira and Fred started in midfield and were terrible.

If he does leave we won’t lose sleep over it because he’s never been fully committed to the club.