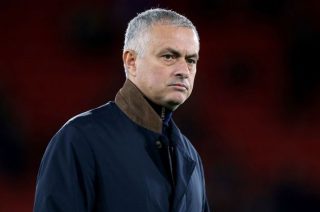 Bastian Schweinsteiger has backed José Mourinho to take over the vacant manager position at Bayern Munich.

Mourinho has been out of work since being sacked by Manchester United in December and has been tipped to replace Niko Kovac, who departed after Bayern’s 5-1 drubbing by Eintracht Frankfurt this weekend.

The Portuguese tactician has emerged as one of the hot favourites for the job at the Bundesliga champions alongside former Juventus boss Massimiliano Allegri and Ajax’s Erik ten Hag.

Schweinsteiger spent thirteen years at Bayern, establishing himself as one of the best midfielders of his generation.

The Germany World Cup winner, who recently announced his retirement, was rarely utilised by Mourinho during his brief spell at Old Trafford.

But Schweinsteiger believes a managerial return in Germany would be tempting for his former boss.

“I can imagine Mourinho in Germany”, Schweinsteiger told Bild.

“He really knew every single player, even from the smaller teams. He was also learning German.

“He has not worked in the Bundesliga, so I can well imagine that he would be tempted by a commitment in Germany.”

A move to Bayern may be suited to Mourinho who has not yet had a job in the Bundesliga. He would undoubtedly be given huge financial backing to ensure the club’s continued domestic superiority and Bayern remains one of the only European superpowers the 56-year-old has not been in charge of. 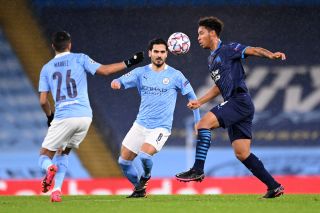