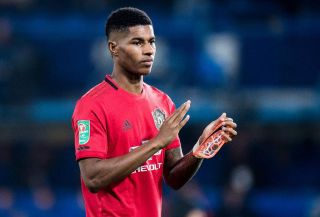 Ole Gunnar Solskjaer spoke to the press on Friday morning ahead of Man Utd’s Premier League clash against Bournemouth on Saturday afternoon.

The Manchester United manager was asked about Marcus Rashford, Harry Maguire and Victor Lindelof who all picked up knocks against Chelsea on Wednesday night.

After scoring a brace in the 2-1 win over Frank Lampard’s side in the Carabao Cup, Rashford could miss this weekend’s game which comes as a blow to Solskjaer, who will feel the striker is only about to reach top form after getting back to scoring ways.

The same goes for Maguire and Lindelof. All three players will be assessed ahead of the game as United travel down south to Bournemouth later today.

MEN reporter Samuel Luckhurst is at the press conference this morning. See his update via Twitter below:

Solskjaer says Rashford, Maguire and Lindelof will be assessed today after suffering injuries at Chelsea. #mufc 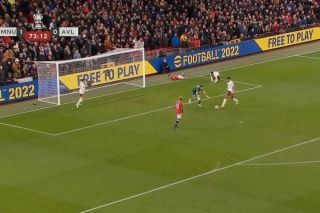