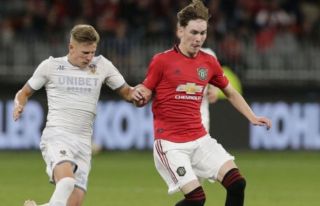 Fans have been calling for the midfielder to get his first start in the first-team since Manchester United’s Carabao Cup win over Rochdale.

Ole Gunnar Solskjaer controversially decided to start Paul Pogba in the League Cup fixture, when he could have granted some much needed game time to Garner, who has impressed in the youth teams this season.

@StatmanDave claims Garner has averaged a goal every 108 minutes in all competitions this season.

Not too shabby for a central midfielder!

James Garner has averaged a goal every 108 minutes in all competitions this season.

Garner’s start comes on the same day Nemanja Matic has posted a picture of himself sunbathing in Dubai, so if he steps up the Serb might be able to stay out there.

“He has been excellent and he’s been waiting for his chance,” Solskjaer told MUTV before kick-off, as quoted by the Manchester Evening News.

“Tonight with the experience he has around [him], it will be a good start for him. He’s got more or less 300 caps around him so [I] don’t think he’s ever played with so much experience around him and he’s an exciting player.” 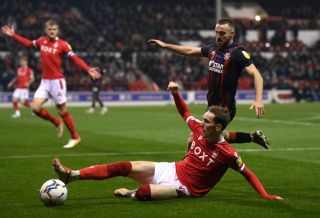 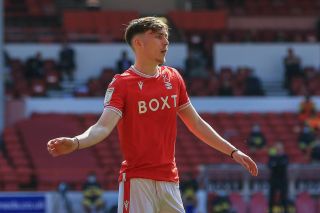 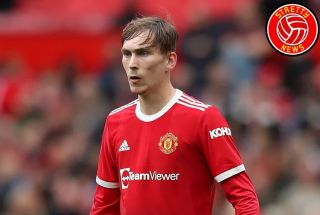