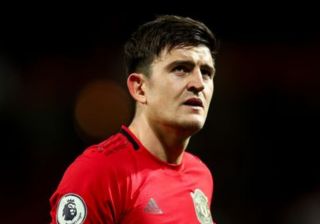 Ole Gunnar Solskjaer has named his starting line-up to face Partizan Belgrade in the Europa League.

The Norwegian has named Harry Maguire as his captain for the night, a new role for the recently signed centre-back.

It’s good to see the manager persisting with a similar formation to what we seen on Sunday against Liverpool, but it’s Jesse Lingard and Anthony Martial acting as a front two from the start.

A big congratulations to James Garner who makes his full debut for the Red Devils. He will be partnered by Scott McTominay in central midfield, while Juan Mata operates from a more advanced position.

Brandon Williams is set to start at left wing back with Aaron Wan-Bissaka on the opposite flank.

The line-up in full as shared below via @ManUtd: