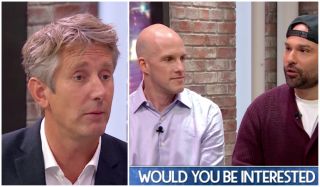 Ex-Manchester United goalkeeper Edwin van Der Sar has admitted he would love to return to Old Trafford one day.

The Dutchman spent five years at the club between 2006 and 2011, winning four Premier League titles and the Champions League during that time.

United have been linked with Van der Sar amid their reported desire to bring in a technical director, granted Ed Woodward wants to free up some responsibilities that should never be in his power in the first place.

United have operated without a definite strategy for years and are said to be looking for someone to work under a new structure that will also include Matt Judge.

In this piece by The Telegraph’s Jason Burt, it sounds like United will finally push ahead with plans to hire a technical director, or possibly even two people to cover that role, and Van Der Sar should be in contention.

The legendary shot stopper has discussed his possible return to Old Trafford.

“Besides my family, my wife and kids and everything I have two loves in my life.

“That’s Ajax, who gave me the opportunity to develop, they scouted me, they gave me the chance to shine in the world of football.

“And the last club of my career, also gave me a lot of attention, recognition and everything, developed at a later stage.

“But I need to learn a little more here [at Ajax], develop myself further and of course eventually let’s see what the future brings.

“United is a fantastic club, there’s a great following all over the world. Everybody wants to play for them and eventually, work for them.” 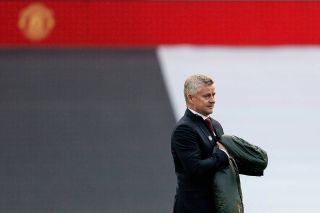 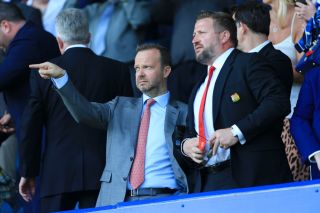