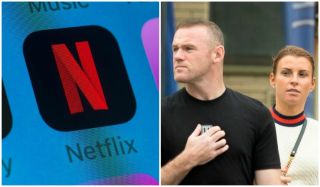 Everyone seems to be enjoying the drama. Well, apart from those involved.

Coleen Rooney went on a savage investigation to find out who was selling stories about her and the Rooney family to The Sun newspaper.

The Scouse wag even went through the hassle of blocking everyone on Instagram, bar one, to see who was selling information from her private account to tabloid.

While Netflix didn’t name either Coleen or Rebekah in their tweet, it’s clear that they’re referring to the fight between the two footballers’ wives when joking about a potential series:

we’re going to have to make a documentary about this, aren’t we

The joke doesn’t stop there. Netflix had a number of replies on the incident:

Former Premier League defender David Meyler, seen nowadays as an eSports professional as well as footballer, couldn’t help himself and shared one of the funny Eddie Hearn clips that regularly does the rounds on social media.

There’s going to be more on this as the day drags on. Buckle your seatbelts. 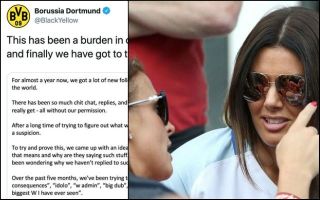 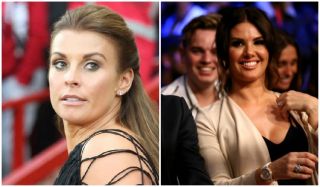