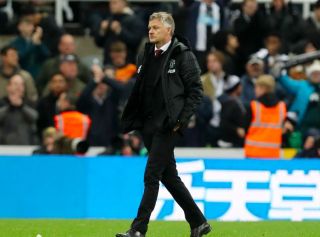 Peter Schmeichel has urged Manchester United fans to remain patient after yet another away defeat, this time at the hands of struggling Newcastle United at St James’ Park.

Ole Gunnar Solskjaer is under mounting pressure at Old Trafford, with the Reds failing to secure an away victory in eleven games.

Matty Longstaff’s strike on his Premier League debut succumbed United to yet another disappointing loss, leaving them twelfth in the table after eight matches.

There were little signs of encouragement that things could be turned round either; the Reds lacked any belief and intensity in their attacks and were ambling across the midfield.

Little response came after Longstaff’s opener which is extremely worrying given United desperately needed to win against a Newcastle side that were sitting in the bottom three before kick-off.

Things aren’t going to get any easier for Solskjaer with Liverpool next make the trip to Old Trafford after the international break.

Before we all go mad about what needs to be done and gets carried away on how ‘bad’ it is, let’s just remind ourselves of how long it took SAF to create a winning team @ManUtd building success takes time! 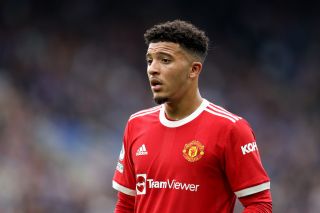 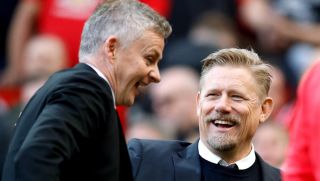