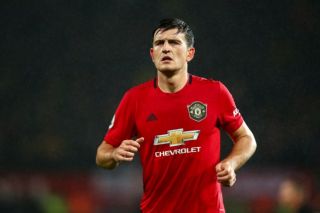 United need to respond against Newcastle after a terrible performance in the scoreless draw away to AZ Alkmaar on Thursday night.

Jesse Lingrad came off the bench against Alkmaar but he went off injured with a hamstring injury that is likely to keep him out of Sunday’s clash versus Newcastle.

Harry Maguire, Ashley Young, Axel Tuanzebe and Scott McTominay were all rested midweek, and would all be expected to return.

David de Gea is certain to be between the posts, with Tuanzebe and Young expected to be the chosen full-backs unless Aaron Wan-Bissaka returns from illness.

The midfield is a difficult one to predict given how poor it was against Alkmaar. Does Fred and Nemanja Matic warrant the nod over some of our youngsters, like James Garner who is doing fantastic with the U23s this term.