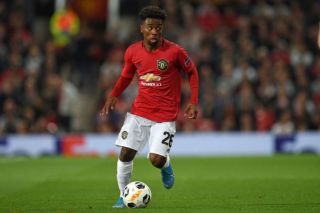 How we’re expecting Manchester United to line-up against Arsenal on Monday night.

United need a big Premier League win to get their season on track and we are all hoping that comes on against rivals Arsenal.

Arsenal travel to Old Trafford in what is a huge opportunity for Ole Gunnar Solskjaer to set the record straight and prove his players have a backbone by responding to a flurry of disappointing results.

United’s situation isn’t helped by an injury crisis, which could now see Paul Pogba ruled out for the game, but we’ve taken note of Solskjaer’s pre-match press conference before predicting the starting line-up to take on Unai Emery’s side.

David de Gea will return to the goal after being rested during the week. No mistakes needed in this one, Dave!

Aaron Wan-Bissaka is making the right-back spot his own early on in his United career, but Ashley Young is likely to start on the opposite flank with Luke Shaw only resuming full training on Friday morning. It could be too soon for him to come back into the starting line-up. Harry McGuire and Victor Lindelof should feel refreshed after the midweek rest.

Pogba’s absence makes predicting the midfield a little more difficult and it could mean Nemanja Matic and Scott McTominay both start with Fred pulling the strings from the centre.

Daniel James will start from the left, with Angel Gomes on the right, as 17-year-old Mason Greenwood leads the line. 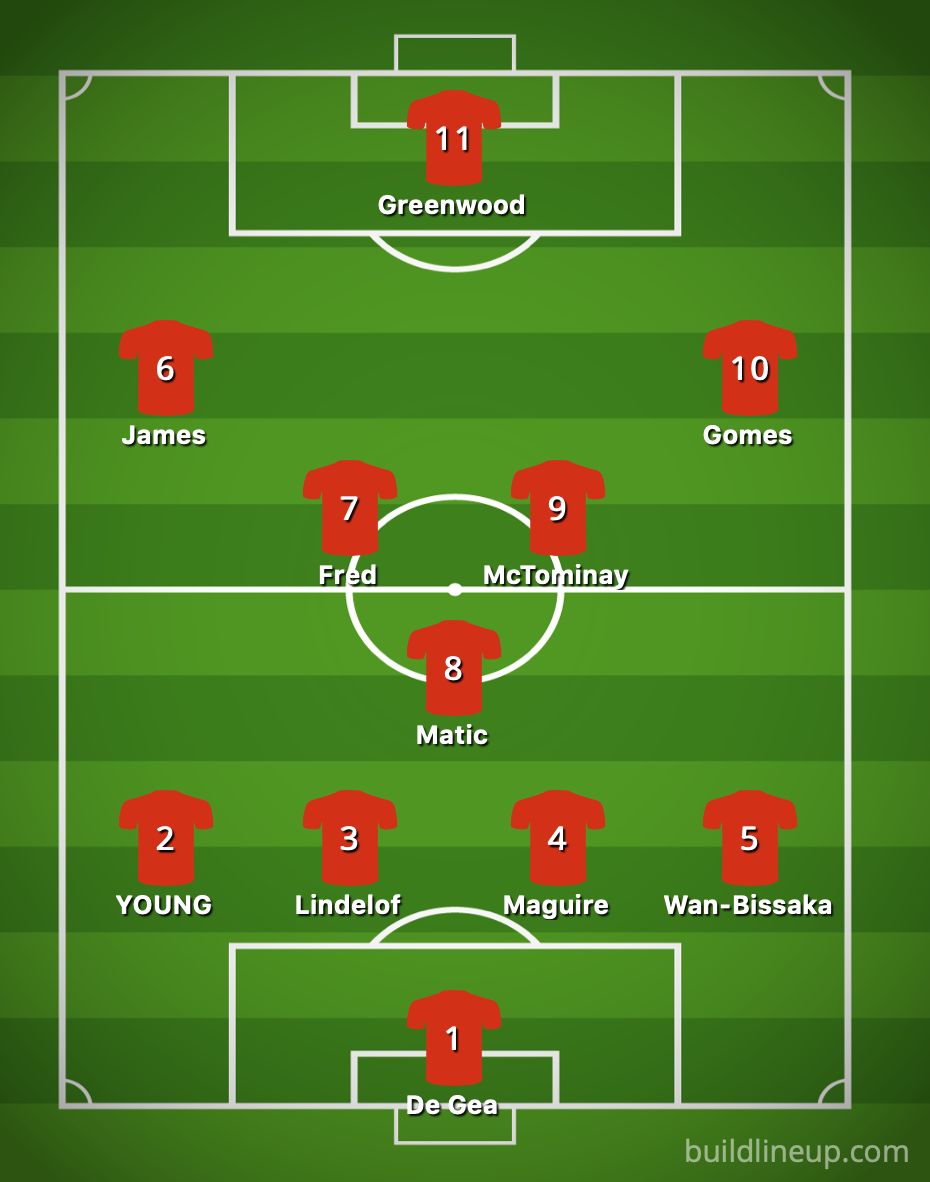