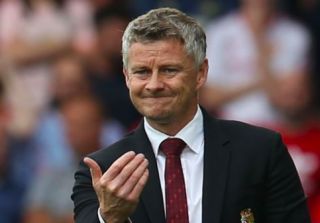 The Reds currently sit eighth in the league on just eight points, after an extremely poor start to the season.

Sunday’s defeat against West Ham was particularly demoralising for United fans, as they were outfought and outthought by Manuel Pellegrini’s side not even at their best.

Solskjaer is under pressure among sections of supporters to quickly turn results around, in what already looks like an uphill battle to reach top four.

In reality, the problems at the club run far deeper than the Norwegian at the helm; he has been left with a squad simply incapable of challenging domestically.

The United boss will need multiple transfer windows to sort out the current squad, and it’s up to the board whether they will have the patience and provide the funds to back him.

There was a far more toxic atmosphere at the club prior to Jose Mourinho’s sacking, and Hill would rather have the United legend in charge.

The vultures are gathering again in regards to Ole. I would rather have Ole over Mourinho. 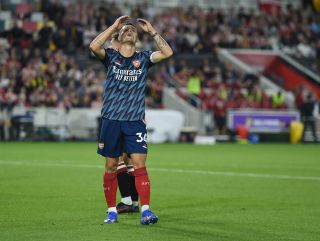