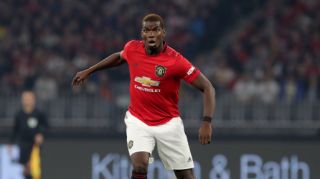 Paul Pogba has posted an injury update to his Instagram account as he edges closer to his return for Manchester United.

The French midfield had to sit out United’s weekend win against Leicester City at Old Trafford after sustaining an ankle injury in the draw with Southampton prior to the international break.

That meant Pogba missed International duty with the world champions, but that also means a greater rest and time to recover where it really matters… at Manchester United.

After withdrawing from the France squad, the 26-year-old was replaced by Arsenal midfielder Matteo Guendouzi.

On his day, Pogba can change games in United’s favour, and we need him back now we are hopeful of a winning run to improve our form in the league.

He took to social media on Tuesday and posted a picture to his Instagram account which showed him wearing his football boots along with the caption ‘loading’ followed by an egg timer emoji. 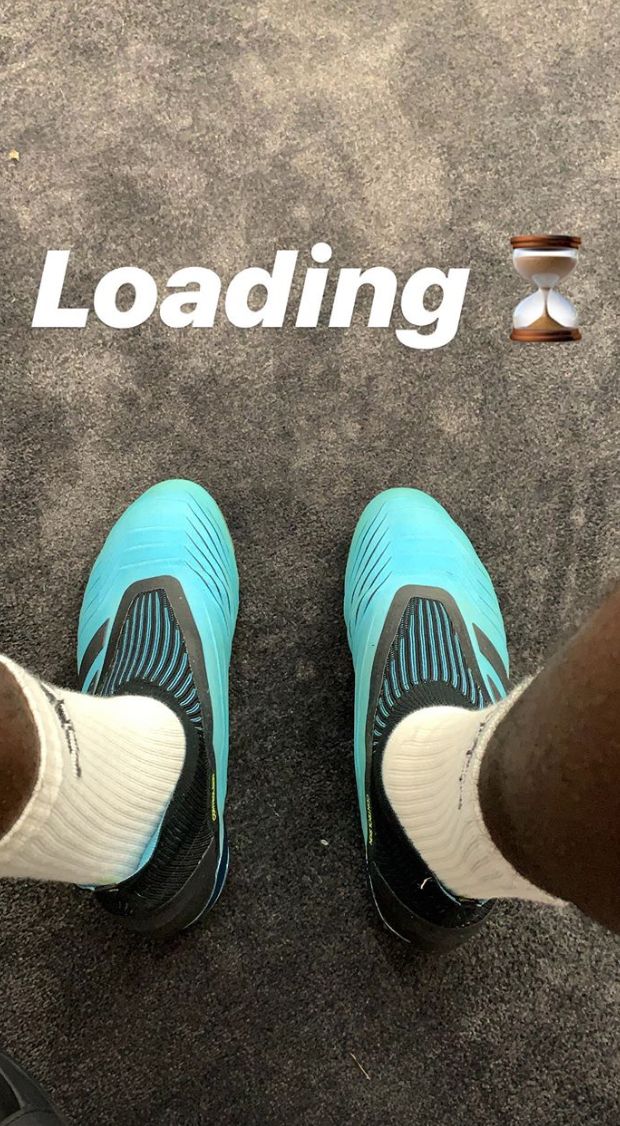 It’s certainly enough to suggest Pogba is back training ahead of United’s Europa League opener against FK Astana on Thursday night, however Solskjaer may be hesitant to risk his best player in the second-rate competition.

But it may be wise giving Pogba 30-minutes on the pitch considering he needs game time after being out for over 3-weeks.

Next up for United in the Premier League is West Ham on Sunday afternoon. That would a better time to start Pogba following his injury.