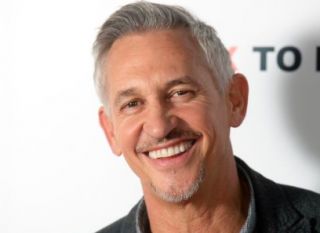 Gary Lineker has revealed that he twice had the chance to sign for Manchester United, in 1985 and 1989.

The former England striker turned Match of the Day presenter was responding to a twitter user regarding his failed move in 1985.

Lineker said he didn’t sign for the Reds at the time because he preferred a move to Everton, which is understandable because the Merseyside club were First Division champions at the time, and United were not the same beast in the mid 80’s.

He had explained in an interview for FourFourTwo why he didn’t join in 1989, choosing Tottenham despite a deal being close to sign for Sir Alex’s Reds.

A scorer of 48 goals for England, Lineker was a prolific goalscorer who had successful spells at boyhood club Leicester City, Everton, Barcelona and Tottenham.

Lineker isn’t the only star United missed out on under Ferguson; Alan Shearer and Ronaldinho were both top targets at the club but no moves ever materialised.

No, I wanted to go to @Everton and I did. Important to remember that @ManUtd were very average at the time and Everton were champions. https://t.co/VrkczaX8Ov