Three important additions were made in Aaron Wan-Bissaka, Daniel James and Harry Maguire, but the Norwegian was still left short in key areas which has already been evidenced in performances early on.

According to the Express, Solskjaer was left with four players on his transfer wishlist that were not signed by Vice-Executive Chairman Ed Woodward.

Sancho was perhaps the most ambitious name on the United manager’s wishlist. The Borussia Dortmund winger has lit up the Bundesliga since arriving from Manchester City in 2017, and could have slotted in perfectly in the right-wing position for the Reds. He’s regarded as one of the most exciting prospects across European football, after scoring 12 goals and contributing 14 assists last season.

The report in the Express claims United didn’t sign Sancho because of their failure to qualify for Champions League football and Dortmund’s huge £100m demands. We expect the young forward to be worth a similar amount next summer, and there isn’t much optimism that United will make the top four to attract him to make the move to Old Trafford next season. 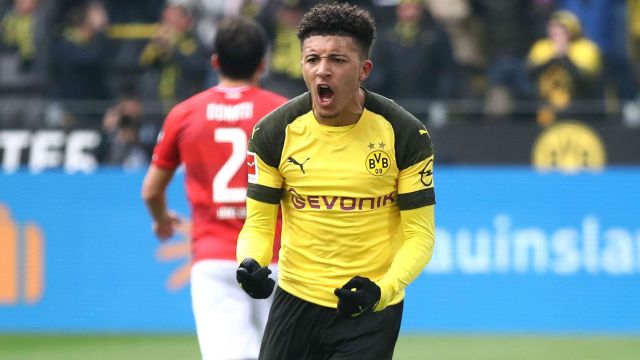 Eriksen became a surprise name to be linked with United in the closing days of the transfer window. Reports had linked the Reds with a move for Sporting Lisbon star Bruno Fernandes all summer, but as soon as it appears that move wouldn’t transpire, attention turned to the Spurs midfielder.  Solskjaer desperately needed an attacking midfielder to provide a creative spark to unlock defences, and at 27, Eriksen could have been the proven star the Reds required.

But it is believed United pulled out of the deal as there were concerns that he would prefer a switch to Real Madrid. Perhaps this is a deal Solskjaer can look at again in January in a cut-price move, with the Danish international’s contract running out next summer.

Solskjaer’s interest in Longstaff was highly-documented this summer, and it was thought that the Newcastle midfielder could replace the outgoing Ander Herrera. Despite only playing a handful of league games under Rafa Benitez, there was clearly something that was seen in the 21-year-old that made the United boss think he was ready for the step-up at Old Trafford.

As it turned out, and rather bewilderingly for supporters, United ended up with no midfield transfer leaving Solskjaer dangerously short in the position. Andreas Pereira has proven in the opening games of the season that he is not the answer in midfield and Scott McTominay has limited talents. However, it’s understandable that the Reds pulled out of the Longstaff deal on this occasion after being quoted what is a frankly ridiculous £50m fee (Sky Sports) from Newcastle for the unproven youngster. 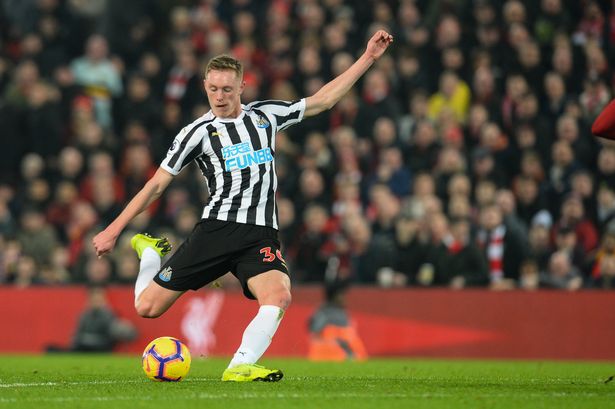 When it was rumoured that Romelu Lukaku would be in a swap deal involving Juventus attacker Paulo Dybala, United fans could not quite believe their luck. Dybala would not have been a name initially identified by Solskjaer as a target, but it could have been a fantastic opportunistic piece of business had it been completed.

However, the Telegraph reported that the Reds again pulled the plug on the switch as they had reservations about the Argentine’s desire to move to Old Trafford.