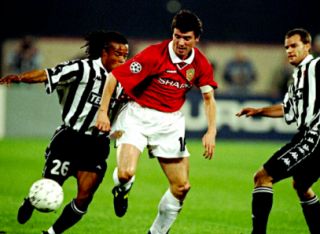 Keane’s most memorable performance for the Reds came in Turin against Juve in the Champions League semi-finals in 1999, where the Irishman drove the Reds to the famous 3-2 comeback victory, despite being ruled out of the final for an early booking.

Lippi left Juventus in February 1999, before the return fixture was played in Turin, but was of interest to the legendary boss, who says a deal to sign him was near completion.

“He was very close to moving to Juventus but then failed to negotiate.”

Keane is now a divisive figure amongst United fans, after his spell at the club ended distastefully after his spat with Sir Alex Ferguson and assistant Carlos Queiroz in 2005.

The former midfielder is not one to hold back on his views, and slammed Sir Alex in a recent interview with Off the Ball at their Dublin roadshow.

Sitting alongside Gary Neville, Keane hammered Ferguson for his man-management during his time at Old Trafford, and questioned whether he always prioritised the best interests of the club during his 26-year spell as boss.

"And Ferguson came out afterwards: 'I always did what was best for United.' Nonsense! His son played for the club and won a league medal…" 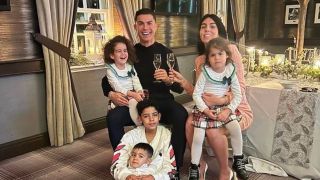