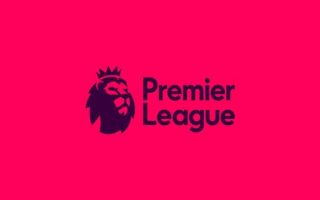 The European transfer window has closed and that means that the Premier League clubs can announce their official squads for the 2019/20 season.

A maximum of 17 players that do not come under the Home Grown Player rule can be named.

Manchester United signed three first-team players this summer (Daniel James, Aaron Wan-Bissaka, Harry Maguire), all of whom are considered home grown, so we haven’t needed to worry on that front.

Players under the age of 21 (Mason Greenwood, Angel Gomes etc) are eligible to play at all times and do not have to be official registered by the Premier League.

It’s no secret that United go into the new season light in midfield and attack and it remains to be seen if Ole Gunnar Solskjaer will be allowed to use the money received for Romelu Lukaku in the January transfer window.

New additions can be added to the official squad after the window transfer window.