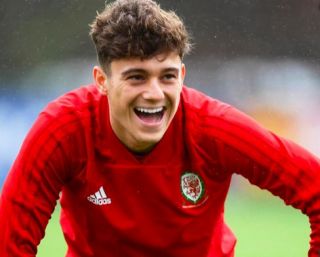 The first international break of the season is upon us, putting the breaks on a shaky start to the season by the Reds.

Ole Gunnar Solskjaer’s side have picked up just five points in their opening four games, the worst start to a league season since 1992-1993, but there were chances to win all four games and fans must remain patient early on.

Thirteen Manchester United players have received international call-ups, but Aaron Wan-Bissaka has had to pull out with a back injury after making his first England squad under Gareth Southgate.

Marcus Rashford, Jesse Lingard and new signing Harry Maguire are all expect to feature in the two European Championship qualifiers against Kosovo and Bulgaria. There should be two routine victories for the Three Lions, but we are interested to see if Lingard can justify his selection after an underwhelming start to the season.

Meanwhile, Mason Greenwood has been given his first call up to Aidy Boothroyd’s u21 squad to face Turkey and Kosovo in the European qualifiers. Angel Gomes will feature for the u20’s as he looks to continue to push into the first-team under Ole Gunnar Solskjaer at United.

Daniel James will be looking to continue his early season form for Ryan Giggs’ side’s crucial qualifiers against Azerbaijan and Belarus. U23’s star Dylan Levitt has also been given his first senior international call-up and will be looking to make a mark if given his debut.

Scott McTominay will line-up in midfield for the Scots in matches against Russia then Belgium, where he may face former United teammate Romelu Lukaku, now of Inter Milan.

Lindelof was heavily criticised by some fans after the Southampton draw, and will feature against the Faroe Islands and Norway during the break.

David De Gea may have a quiet time with Spain taking on two far inferior teams in the Faroe Islands and Romania.

Nemanja Matic can’t get into Ole Gunnar Solskjaer’s starting team at the moment, but will look to impress against Cristiano Ronaldo’s Portugal and Lithuania whilst away on international duty.

Marcos Rojo has not made a match day squad under Solskjaer this season but plays friendlies against USA and Mexico.

United academy star Tahith Chong will feature for the u21 Dutch side against Cyprus, and will be another youngster looking to make an impact and aiming to get into Solskjaer’s first-team plans at Old Trafford.

See all the fixtures involving United players below: 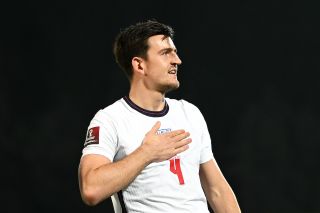