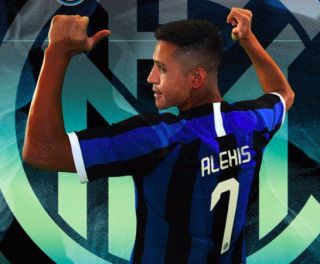 Alexis Sanchez has been given the number seven shirt at Inter Milan.

No.7 had been given to striker Mauro Icardi who changed from no 9, but the Argentine left to join Paris Saint-Germain on a season-long loan.

The Chilean had a disastrous spell in the fabled jersey at Manchester United and will be looking to rediscover the form he left behind at Arsenal during his loan spell in Italy.

As per Sky Sports, Sanchez has signed a one-year loan deal, without an option to buy, as the Reds feel they could attract a higher sale fee if he is successful under Antonio Conte.

The 30-year-old will team up with Belgian striker Romelu Lukaku, who also made the switch to the Serie A club this summer.

Sanchez could partner Lukaku in attack in his debut after the international break, where Inter take on his former side Udinese on September 15th. 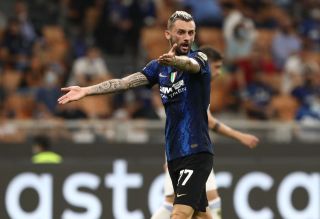