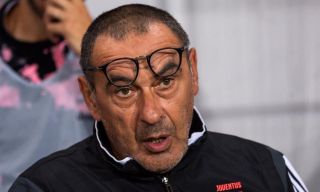 Maurizio Sarri, the former Chelsea manager is once again making headlines in Italy regarding his smoking addiction. The new Juventus coach Maurizio Sarri has recently confessed to smoking about 60 cigarettes a day.

The Italian manager left Chelsea this summer after it became clear his contract would not be renewed in London. The ex-Spurs and Liverpool star Danny Murphy already admitted early on in an exclusive interview how he didn’t see Sarri as the Chelsea manager in the 2019/20 season. Murphy said the whole situation reminded him of Mourinho at Manchester United with the manager publicly criticizing his players and looking frustrated on the touchline.

Now the 60-year old manager made a controversial move to Juventus. Sarri is the manager Juventus fans don’t want and the move didn’t go without the necessary controversy. Juventus fans are quite skeptical about the Sarri appointment, mostly because Sarri has long since been a critic of the Bianconeri. The man, who was born and bred in Campania and had declared himself a lifelong Napoli fan, has pointed out the favoritism that Juve has received: from refereeing decisions to scheduling and claimed he could never join.

But this summer he did join the Italian record champion and many analysts believe Sarri maybe might not be the manager the fans want but the manager Juventus needs. Though, the Juventus board is not entirely happy with the recent revelations Sarri made. The new Juventus manager has missed the first two games of the Serie A side’s season following his serious health scare. Juventus and the Old Lady chiefs are said to be irritated by Maurizio Sarri’s refusal to stop smoking as he gets treated for pneumonia.

Maurizio Sarri, who is a notorious cigarette smoker, had to battle with his habit in England since smoking in the stadium is banned in the league. In an interview when he was asked how he would manage, he said he doesn’t feel the hunger to smoke during matches but immediately after the game, he does. But what caught everyone’s attention is his admittance that he smokes 60 cigarettes a day, which amounts to 21,900 sticks a year.

At his age, it seems unlikely he will be able to quit this bad habit. The Italian is likely to continue smoking if he doesn’t have to deal with even more serious health hazards than he is now. If anything, his smoking habits do give the Juventus fans more ammunition to be critical of their new manager. However, despite the skepticism and his past, if the 60-year can finally end the club’s long wait for European glory, the skeptics may just become his biggest fans. Even if he smokes more than 20,000 cigarettes a year. 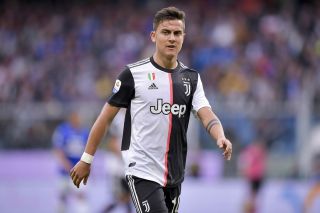 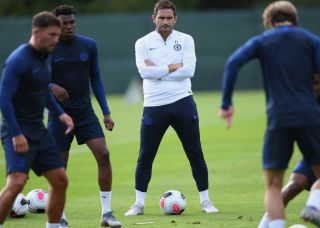 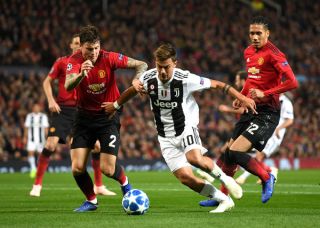 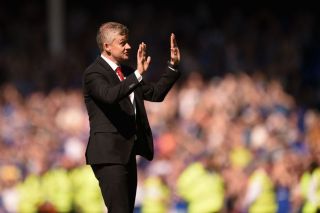 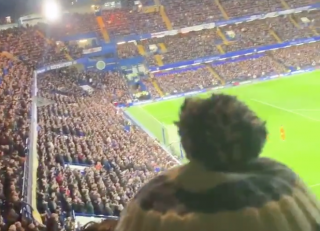