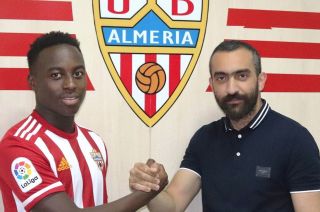 Has anyone ever heard the name Arvin Appiah used in the same sentence as Manchester United? No, not until now…

Because we haven’t heard anything about the winger, it’s strange that they’ve tagged United and not another club that may have been linked with signing Appiah.

In a poor attempt to fire shots, the Spanish club tweeted: “Sorry @ManUtd Arvin Appiah is red and white.”

United might need something different in attack but if Appiah was anything special, you’d imagine he would be rocking up at a bigger club than Almeria.

He may prove to be a star in the making, aged just 18, but Appiah is no Dan James. 😉

And, as you can see from the reactions below, United fans aren’t too arsed by the announcement. 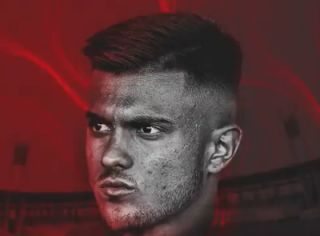 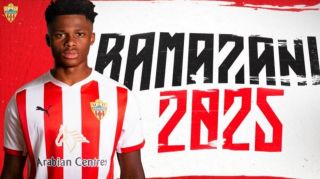