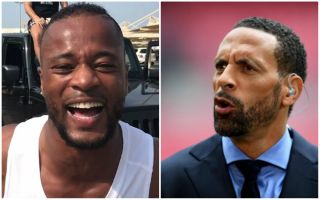 Patrice Evra and Rio Ferdinand both played for Manchester United during the club’s most successful period. Not only did they win Premier League titles and the Champions League in 2008 together, the defensive duo became leaders in Sir Alex Ferguson’s dressing room.

Now that both are retired from playing football, they enjoy frequent exchanges online making fun of each other.

Rio Ferdinand can be regularly seen on BT Sport as a pundit while Evra is likely to dip into the same field of work, though is also working on his coaching badges.

The duo’s back and forth got a little funnier the past 24 hours after Evra shared a picture of his former team-mate striking a ridiculous pose. The sort you’d jokingly send to a close mate on Snapchat but wouldn’t dare share it as your story or on social media.

Good evening @rioferdy5 I tried that app with your picture , you know the one make you look like a girl and that what come on my phone..🤦🏽‍♂️ sorry this is the last one 🤣🤣🤣🤣 #ilovethisgame #positive4evra #savage #love #manchesterunited

Ferdinand didn’t waste any time getting one back on Evra. This morning he uploaded the following video of a short footballer training, suggesting it was ‘Little Patty’ being put through his paces.

It gets better. To start the next round of exchanges, Evra suggests Ferdinand is making the most out of his retirement with the brilliant invention of ‘popporn’. 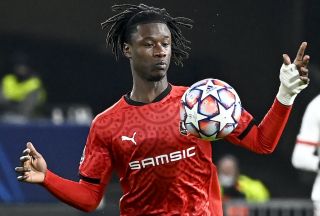 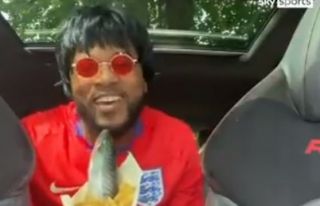 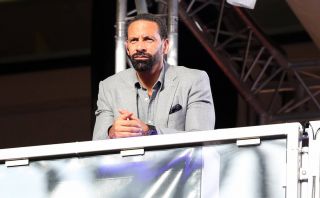