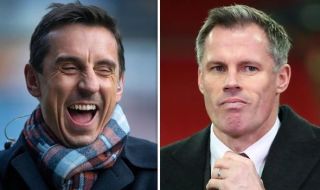 Liverpool are approaching the 30th anniversary of their last league triumph and their fans shouldn’t be let sweep that under the carpet.

Gary Neville has done the honours of rubbing it in their faces on Twitter in reaction to Jamie Carragher’s latest column for the Telegraph.

The former Manchester United captain used a tweet from @TeleFootball to remind Liverpool fans of the big occasion, to be celebrated in the coming months. 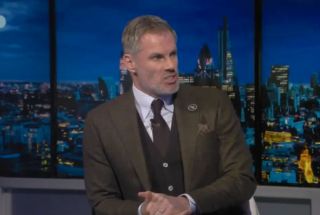