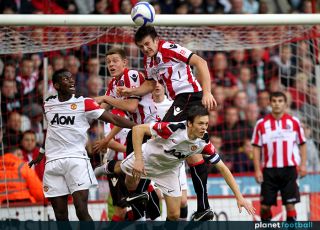 Harry Maguire came through the academy at Sheffield United and was part of the FA Youth Cup final side that lost to Manchester United in 2011.

Today on Instagram the latest addition to Ole Gunnar Solskjaer’s squad shared a teamsheet photo from the game, which shows up a number of first-team players currently at United.

Not just Maguire, of course, but Paul Pogba and Jesse Lingard both started against the Blades.

United won the final with a 6-3 aggregate scoreline. Will Keane (3), Ravel Morrison (2) and Lingard were the scores over the two legs.

Maguire shared his post with the following tongue-in-cheek caption: It didn’t end well.

The England international will be hoping to win the FA Cup during his time at Old Trafford. Multiple times. 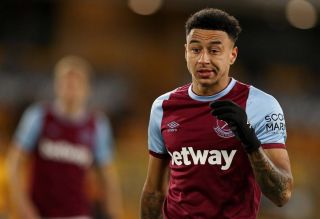