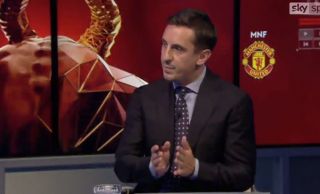 Gary Neville ran through the weekend’s action on Sky Sports’ Monday Night Football during which they discussed Manchester City’s 2-2 draw with Tottenham Hotspur.

When talking about City playmaker Kevin De Bruyne, Neville referenced ex-teammate David Beckham for his influence from the right flank. Teams would try to close him down as soon as he got the ball to preventing dangerous crosses into the box.

Neville offered insight on what it was like playing with Becks. When closed down by a left-back, it would be Neville’s job to overlap on the wing making United a constant threat because space was being made in the final third.

The Sky Sports pundit claims De Bruyne is providing the same quality from an inside-right role for City, which is the ultimate compliment for a Premier League player.

De Bruyne wasn’t at his best last season, but if Pep Guardiola can keep him fit this term they will be even stronger in the title race.

“He is the type of player that is so good, he is world class, and for the first hour on Saturday it was stunning.”

Last weekend’s draw with Spurs may come as a bump in the road, though it was funny as a rival to see Gabriel Jesus’ late winner ruled out by VAR! 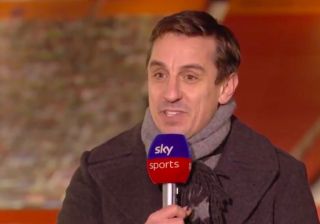 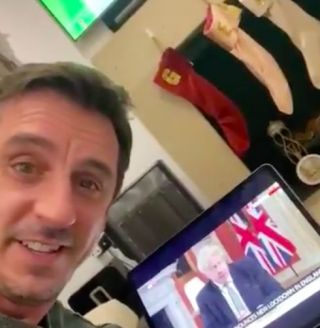 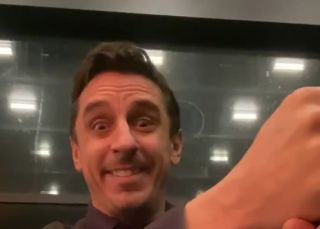