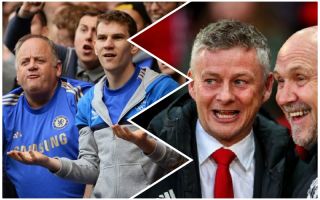 We love a good tongue-in-cheek traffic sign, don’t we?

Well, Chelsea fans may be less appreciative of this one given it pops a joke at their loss of star player Eden Hazard, who completed an expected move to Real Madrid this summer.

The Blues were harnessed by a transfer ban this summer which continues in January, so new manager Frank Lampard wasn’t able to replace the Belgium international and it’s bound to make matters more difficult for them in the league and in Europe.

READ MORE: “You were never sure about anything” – Man Utd star takes aim at Mourinho and praises Solskjaer

Some travelling Chelsea fans will be greeted by the sign pictured below when en route from London to Manchester. It reads: ‘United v Chelsea — Old Trafford Sun 11 Aug 1630 – No Hazard(s) Expected On Metrolink’

Isn’t it great to have football back? 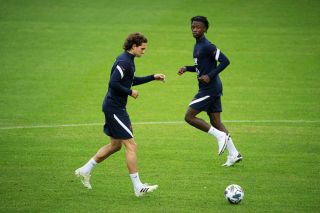