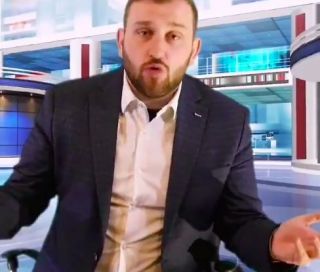 Manchester United fan and impressionist Al Foran has provided us with some brilliant imitations of former Reds.

The new season is just around the corner and we can now hear the thoughts of some of the most recognisable names in recent Man Utd history.

United face Chelsea on Sunday and excitement is now building ahead of the start of the Reds’ Premier League campaign.

Ole Gunnar Solskjaer confirmed today there are now injury concerns ahead of the game against Frank Lampard’s side.

There’s no doubt its going to be a struggle this year with a shortage in established midfield and attacking options, but let’s hope the youngsters can take their opportunity and shine this season.

Watch out for hilarious impressions of former managers Jose Mourinho and Louis Van Gaal below:

Former Man Utd players and managers give their thoughts ahead of the new Premier League season. pic.twitter.com/mcMyiOmBCT