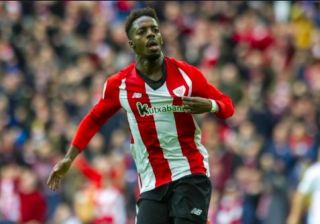 According to Italian journalist Gianluca Di Marzio, Manchester United are still trying to complete two transfers before the transfer window shuts on Thursday.

The report claims both players are being considered in the final hours of the window, and the Reds are now ‘pushing’ for Williams’ signature.

However, as reported by the Sun, the £81m release clause that will have to be met seems more than excessive for a player of his quality.

Meanwhile, Llorente would act as a direct striker replacement for Lukaku and would likely provide support from the bench for Marcus Rashford.

The 34-year-old is currently a free agent after being released by Spurs and is not the type of player Solskjaer has been targeting this summer.

Llorente is certainly not the answer to solve the lack of goals issue and United should target a younger, more proven forward if they are to sign someone in the coming hours.

It seem unlikely the Reds will get any more business done on deadline day, but we are sure there will be lots of names linked with a move to Old Trafford over the next few hours with additions still needed. 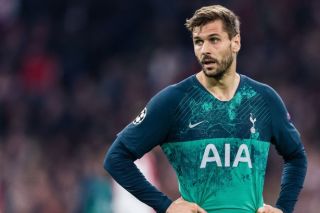 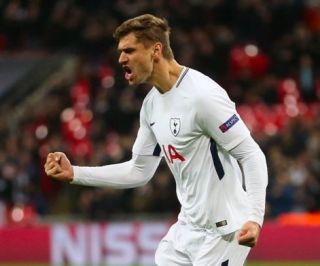 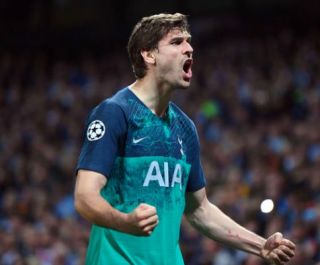 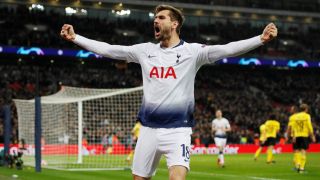