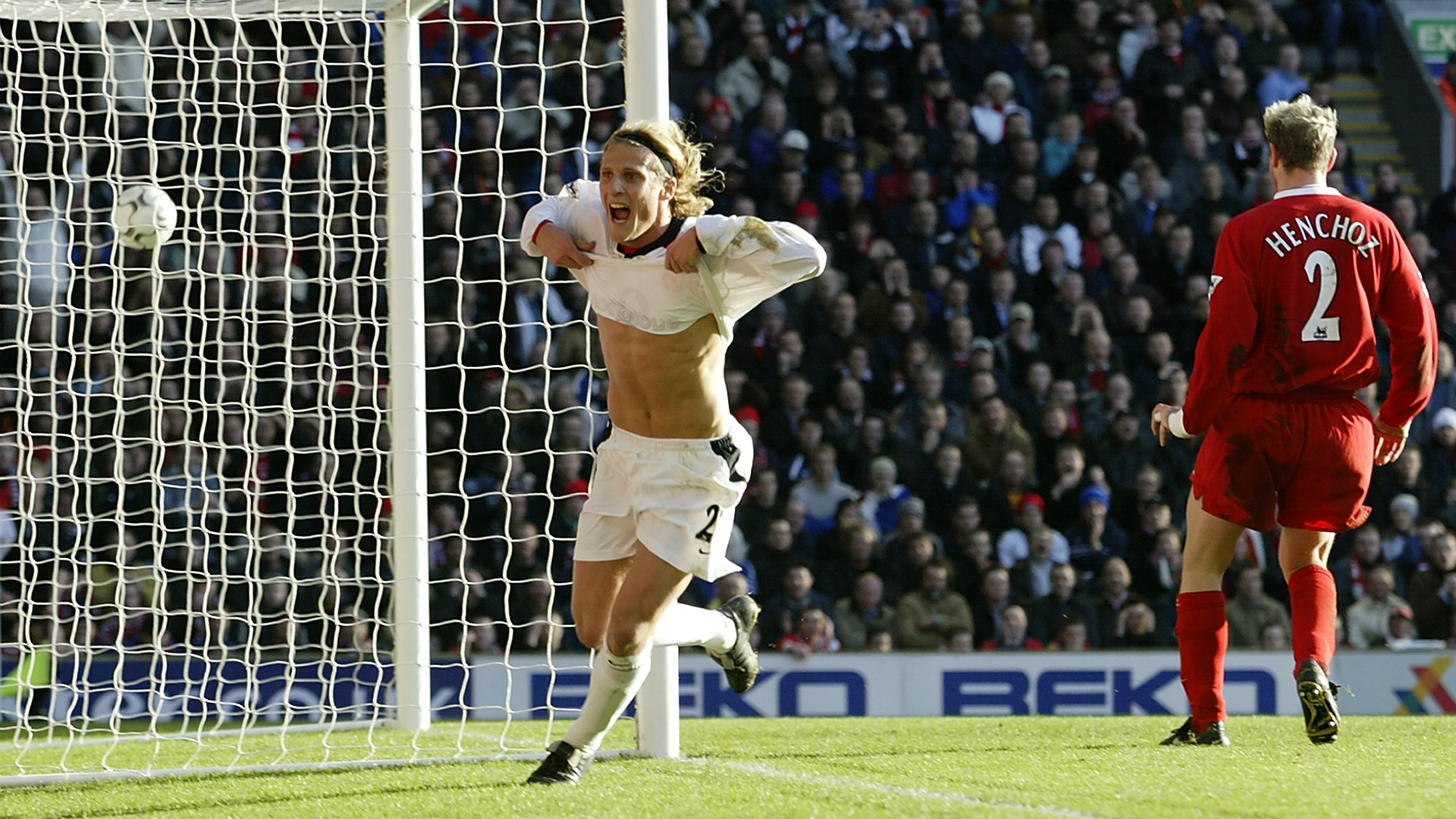 Former Manchester United striker Diego Forlan has retired from football at the age of 40.

The Uruguayan’s career spanned 22 years, including a two year spell at Old Trafford.

Forlan won the World Cup Golden Ball in 2010 as his national side reached the semi-finals in South Africa.

“It hasn’t been easy, I didn’t want the time to come, but I knew it was going to come,” Forlan told Telemundo as quoted by the Sun.

“I have decided to stop playing football professionally.”

The striker joined the Reds from Argentine side Independiente in 2002 and scored 17 times.

Forlan, who was unknown before he signed for United, did not have the greatest success at United, but is still known for his two goals at Anfield that ‘made the scousers cry’.

Check out some reaction to Forlan’s retirement below:

Diego Forlan has officially announced his retirement from football. Throwback to when he produced one of the greatest quotes of all time: "I played for Man Utd for 4 years & never even knew there was another club in Manchester."

Happy retirement Diego Forlan! Didn’t quite fit #MUFC, although who can forget that afternoon at Anfield & winner v Chelsea after Veron’s sublime pass. A hero for Uruguay at the World Cup in 2010 where he won the Golden Ball and fantastic striker for Villarreal & Atletico Madrid. pic.twitter.com/gD8J5G9ZC7

Throwback to when Diego Forlan lit the 2010 World Cup

Diego Forlan has announced his retirement from football at the age of 40. 👏🏼 #mufc

All the best in your retirement, @DiegoForlan7, and thanks for the memories! #MUFC pic.twitter.com/KHgBoplvu6

Diego Forlan is retiring? Throwback to that time when he mad the scousers cry… #mufc pic.twitter.com/BX3tzVqlEa