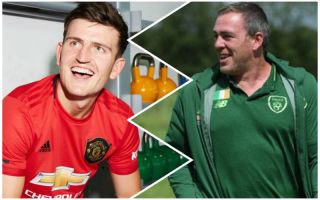 “I still believe he can be exposed against the quicker strikers in the league on the turn, as we have already seen at Anfield on a few occasions.

“He probably still thinks he is as quick as he once was but eventually you find out that there are quicker strikers out there and it will start happening to him. That’s where positioning becomes so important.”

Dunne, a reliable force at the back for the Republic of Ireland and the list of clubs he played for, knows a thing or two about positioning because he was hardly the quickest defender to play the game.

Maguire is likely to be partnered by Victor Lindelof at centre-back most weeks, with Axel Tuanzebe next in the pecking order. That suggests that Maguire will at least be partnered by someone quick.

There’s no shortage of pace in United’s full-back positions going into the new season. Aaron Wan-Bissaka flying up and down the flank and hopefully more improvements to Luke Shaw’s game.

The former Leicester City defender coming in may slow United’s defence down, but I wouldn’t think by much. He may be slower but that doesn’t make him a bad defender! 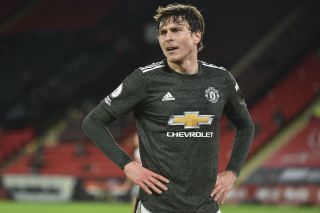