Romelu Lukaku has arrived at Manchester United’s AON Training Complex this morning as speculation continues over the Belgian’s future.

According to reports, United are currently in discussions with Juventus over a possible swap deal involving Lukaku and Argentine attacker Paulo Dybala.

Sky Sports claim that the deal between the two clubs that would see Lukaku move to Turin is ‘all but done’, and now just hinges on Dybala giving the green light to an Old Trafford move.

As of yet, Lukaku has not featured in any of the Reds’ pre-season friendlies, with boss Ole Gunnar Solskjaer citing a slight injury for the Belgian’s absence.

However, it seems plausible that Lukaku is not being used to avoid injury ahead of a potential medical at a new club.

Di Marzio reports that discussions are set to continue today between Juventus and United over the swap deal, with the aim that a suitable agreement is reached.

It is unclear whether Lukaku will travel with the rest of the squad to Cardiff tomorrow as United face AC Milan in the finale of the International Champions Cup. 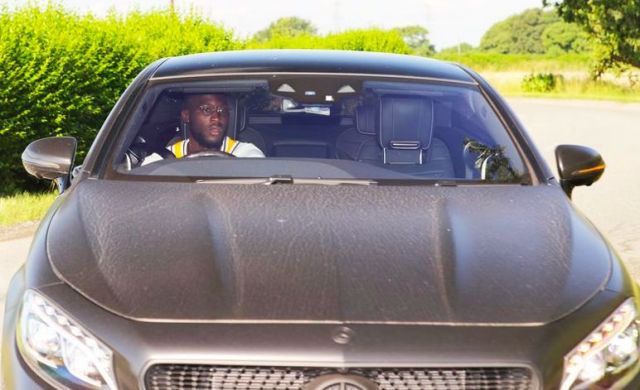