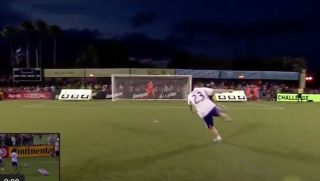 He never lost it!

Wayne Rooney took part in a touch and volley drill during the MLS All Star Challenge and, during the event, netted an unbelievable volley.

Not quite as good as the volley he scored against Newcastle in 2004, but you’d find it hard to find a sweeter hit strike nonetheless.

The DC United striker, formerly of Manchester United, has 11 goals and 7 assists in the MLS this season, as per ESPN.

It will come as no surprise to anybody that Rooney has proved to be a hit in the United States but his strike, as seen below, is a thing of beauty.

The goalkeeper gets near Rooney’s effort but the sheer power of his shot sends the ball into the back of the net. 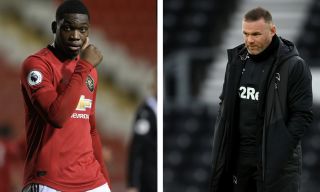