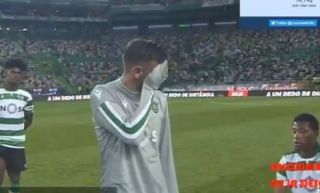 If there’s one name we’re sick of reading this summer it’s Bruno Fernandes.

The Sporting star looked visibly emotional after their most recent pre-season friendly, against Spanish side Valencia.

Time and time again, reports have suggested Fernandes is air bound on a flight to Manchester to undergo medicals and to sign the dotted line. None of these have proven to be true thus far, and it’s all getting a bit tiresome.

Fernandes crying in this situation drops a major hint that his time at Sporting is coming to an end. He’s been with the Portuguese giants for two years but it is there that his talents were noticed on a worldwide  scale, and where he became noticed to become a Portugal international.

In the video below, shared by Man United Zone on Twitter, Fernandes is seen struggling to hold back the tears. It then spread like wildfire on social media.

I don’t blame Bruno Fernandes for getting upset. Imagine missing your flight every day for a month, he’s been through a lot. pic.twitter.com/HoNvRjZ4Ze

All of the reports published about Fernandes now only point to United as potential suitors. Earlier this summer it seemed like Liverpool and Tottenham Hotspur were also in the race for his signature, but Spurs have already made additions to their midfield for next season.

Liverpool could go back in for Fernandes — not that they were already in for him, but it’s surprisingly that they’ve made so few signings this summer when they’re apparently going to try push for the title again this coming season after winning the Champions League. 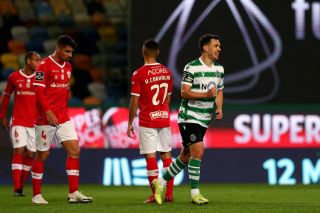 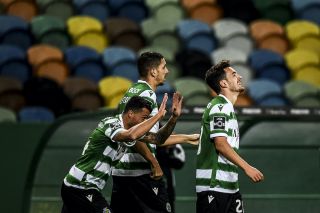 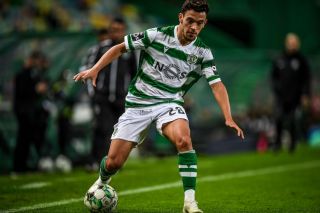