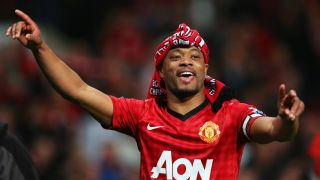 Patrice Evra is one of the greatest full-backs to grace the Premier League.

From a little French boy growing up on the streets to captaining Manchester United, Evra deserved the career he built for himself.

Someone who got United, not just one that picked up his weekly wage, the fans took to Evra with open arms. He was one of us.

So, it’s lovely to see lifelong United fan Aditya Rathod receive credit for creating Evra’s retirement video from the man himself via Instagram.

Aditya’s videos on Manchester United tend to go viral and we’ve shared plenty of them on Stretty News in the past.

So this is how I ended up making a retirement video for @Evra ✌️✌️ Grateful for the opportunity. #PatriceEvra pic.twitter.com/B0qoSkNo9l 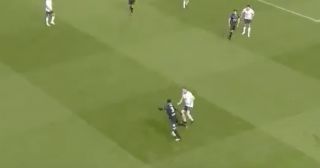