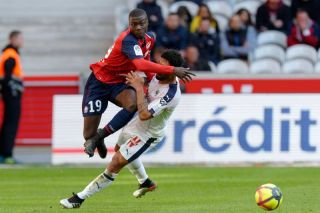 A report from The Times last week suggested that Manchester United had progressed discussions with Lille over the transfer of Nicolas Pepe.

Duncan Castles claimed a source close to the player told him United advanced a long-standing interest in the forward, yet the BBC Sport have today ran a story on Arsenal reaching an agreement with the French club worth €80m (£72m).

Those claims re: Arsenal surfaced from the extremely reliable David Ornstein via Twitter, as seen below.

Arsenal have reached an agreement with Lille to sign Ivory Coast winger Nicolas Pepe for ~€80m, paid by instalments to fit #AFC budget. 5yr deal, agent agreement still needed but set to be closed in next 24/48hrs. Napoli also have agreement with #LOSC but agent rejected proposal

Man Utd were never in for Pepe even though on here were willing it.

A number of reports came out of France this week suggesting a move was on the cards, though it now seems like those stories were planted by either Pepe’s entourage or Lille, to ensure a deal is finalised before the transfer deadline.

Pepe is a quality player and will be a big hit in the Premier League if he joins Arsenal.

However, the Gunners already boast quality in attacking positions and should be trying to bolster other areas on the pitch, such as Unai Emery’s defence. It’s unlikely that this potential addition will bring them closer to challenging for a league.

They were strongly linked with Crystal Palace talisman Wilfried Zaha, who previously spent a season at Old Trafford, but Pepe is definitely a good alternative.

Napoli are also said to be keen on signing the Ivorian winger. 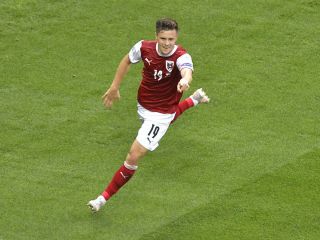