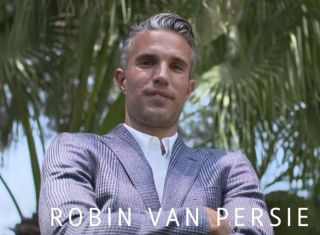 BT Sport have made a marquee signing ahead of the 2019/20 football season.

That means we’ll see more of RvP on our screens when he will undoubtedly be casting his views on United’s season.

There will also been some interest from Arsenal fans, though most of them turned on the Dutch striker when the little boy inside him screamed at the opportunity of joining United and going on to win a Premier League title. 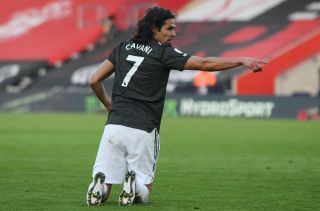 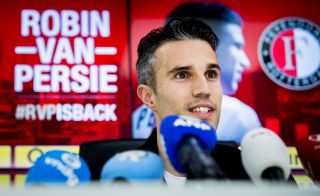