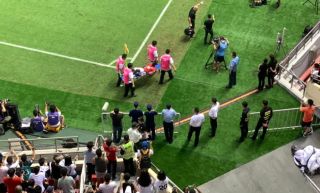 He just can’t catch a break.

Eric Bailly suffered yet another injury as Manchester United lead Tottenham Hotspur in a pre-season friendly.

The Ivorian joined the Red Devils in 2016 as José Mourinho first signing at the club and initially showed signs he could be a top class defender.

But since then his time at United has been made more difficult by injuries and niggles.

The latest injury which appears to be causing harm to the knee area could rule him out for a significant amount of time.

Press Association reporter Simon Peach says Bailly was upset as he came off, as seen in the tweet below:

Eric Bailly leaves the field on a stretcher. The #MUFC defender is understandably upset pic.twitter.com/YHeLcpUeHH

This only strengthens our need for a new centre-back this summer with two weeks remaining in the transfer window. 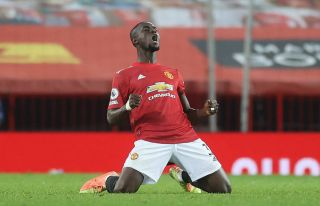 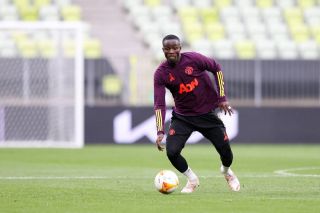