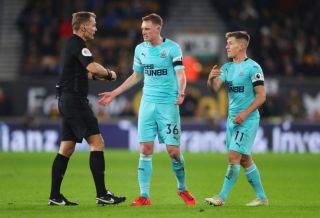 Manchester United are preparing a fresh bid for Sean Longstaff, according to reports.

The Mirror claim United will offer Newcastle an increased bid worth £30m for the 21-year-old midfielder.

With Steve Bruce recently named manager, in place of Rafa Benitez, the former United defender won’t want to lose one of the club’s most promising players.

Longstaff broke into the Newcastle first-team last season, but they never lost a game at St. James’ Park that he featured in.

He only made 9 league appearances but Longstaff is receiving enough plaudits to be considered a player to watch out for.

Newcastle reportedly want £50m for their midfield ace, as per Manchester Evening News, which is significantly more than what United are allegedly set to offer, but will the Magpies say no to £30m for a player with little first-team experience?

Manager Ole Gunnar Solskjaer is looking to build his United side on young homegrown talent, and Longstaff fits the bill. Though as a fan, it’s hard to justify spending such money on a relatively unknown prospect.

This one’s not going away. 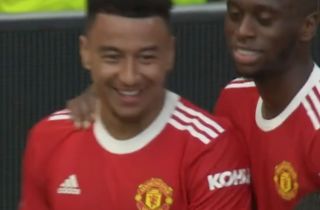