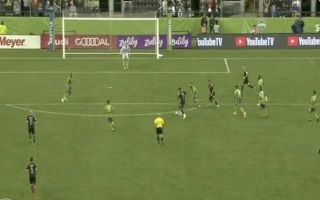 Manchester United’s interested in Borussia Dortmund sensation Jadon Sancho seemed to go cold after it was set in stone the club wouldn’t be competing in the Champions League next season.

If that was the deal breaker for Sancho and his entourage, then we should be looking to address our status in Europe this season and ensure we get our man next summer.

However, The Sun claims United cooled their interest due to Dortmund’s £100m valuation, which should be a fee they would be prepared to pay if he builds on his form from last term when the 19-year-old contributed 12 goals and 14 assists in 34 Bundesliga appearances.

And, the winger was back among the gaols in the United States this week, when Lucien Favre’s side beat Seattle Sounders 3-1 at CenturyLink Field.

Sancho showed exactly why United would want a player of his ilk, cutting in from the right to beat five men before scoring an unbelievable solo goal.

Watch Sancho’s incredible goal against the Sounders below: 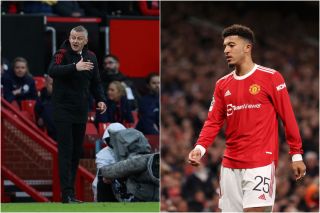