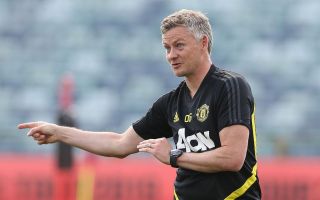 Axel Tuanzebe has been backed by manager Ole Gunnar Solskjaer to break into the Manchester United first team.

After impressing during a loan spell in the Championship with Aston Villa last season, the young centre-back is now aiming to become a first team regular in the top flight with United.

Tuanzebe had issues with niggles and injuries last term but speak to any Villa fan and they’d take the hand of you if you offered him for another season-long loan. Being coached by John Terry last season, he should have gained plenty of experience from the former Chelsea captain.

Thankfully, it doesn’t sound like Solskjaer wants the 21-year-old to leave again, suggesting he is ready for chances to play for United. Time will tell if he has what it takes to compete at the level required to succeed at Old Trafford

“He has a great chance of staying here and playing,” Solskjaer said, as quoted by the Manchester Evening News.

“Had a great season last year, stop start season but he’s really proven he can play that level and he’s come back strong, did well in the first game here and he’s one of the exciting players I can’t wait to see more.”

Tuanzebe started alongside Phil Jones against Perth Glory on Saturday and didn’t put a foot wrong.

He has so much talent and people at United have been speaking him up for years as the one to watch.

It’s been ages since we’ve produced a quality defender from the academy! 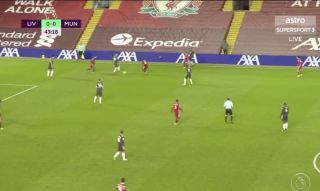 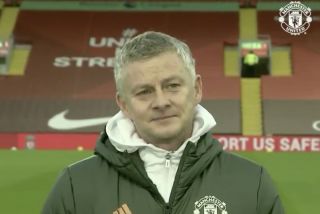