Axel Tuanzebe enjoyed a season-long loan with Aston Villa last season and even achieved Premier League promotion with Dean Smith’s side. He is now looking to make his mark in the heart of Manchester United’s defence.

The young Englishman was John Terry’s team-mate at Villa Park the previous season (his first loan spell with Villa), but last season the Chelsea legend became assistant head coach and worked even closer with Tuanzebe, trying to help the defender develop his game.

Tuanzebe uploaded a new post on Instagram following United’s pre-season win over A-League champions Perth Glory, joking that he ‘got the ball’ following a cagey tackle. Terry, Keinan Davis and Yannick Bolasie, all of whom played with the centre-back last season, replied to his comment, as seen below: 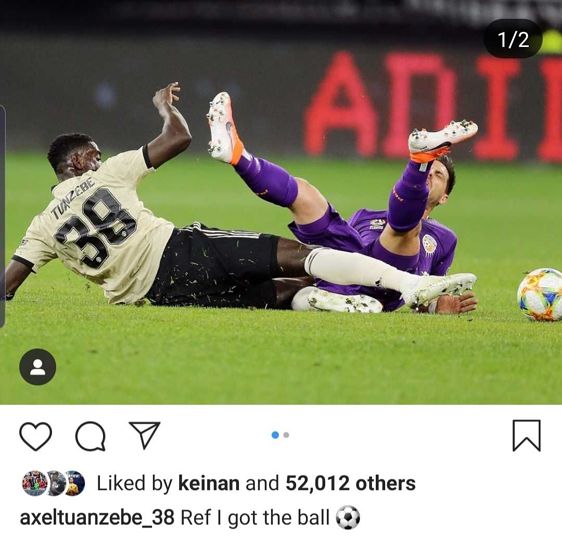 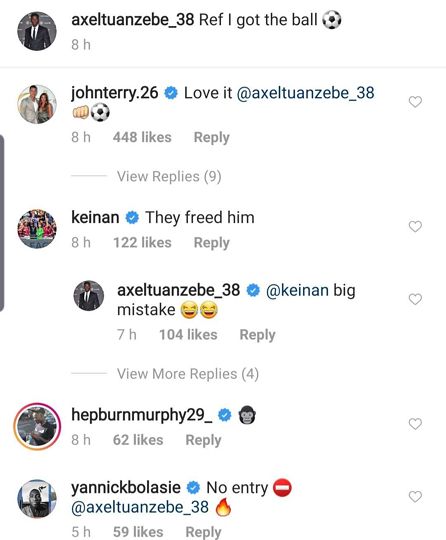 We can only hope for now that Tuanzebe gained enough experience to help him kick on this season.

After all, it’s the perfect time to be a promising centre-back coming through at United.

Manager Ole Gunnar Solskjaer desperately needs to find a partner in defence for Chris Smalling, and the Red Devils have been strongly linked with an £80m move for Leicester City’s Harry Maguire, as per The Mirror.