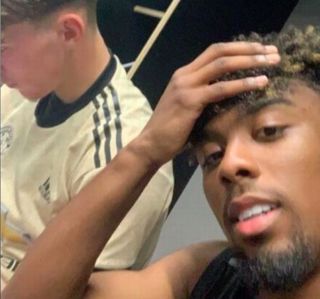 Angel Gomes was thrilled with fellow academy graduate James Garner after he scored his first goal for the Reds against Perth Glory.

Garner scored with a fantastic strike just moments after coming on in the closing stages against the Australian side.

The England u18 captain intercepted a poor pass before driving closer to the edge of the box and hammering home past the Perth Glory goalkeeper.

It was great to see the youngster make such an impact when he came on; Garner clearly has a bright future for United and we look forward to seeing manager Ole Gunnar Solskjaer giving him more first-team opportunities during this tour.

The Reds face Leeds United at the Optus Stadium on Wednesday where we hope to see more fo United’s academy graduates feature.

See Gomes’ message to his United teammate below:

Bring it in r kid! 🤗 congrats on your first goal! @jgarnerr96 Good solid 45 mins in the tank ✅ @ManUtd pic.twitter.com/aSI04Dqh5m 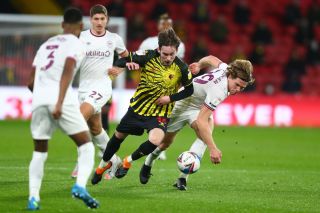