Dias is regarded as one of the best young defenders in world football and impressed during his national side’s inaugural Nations League triumph this summer.

According to Portuguese outlet Correio da Manhã, as translated by Sport Witness, the Reds had scouts at the 22-year-old’s first pre-season game for Benfica on Wednesday.

The report claims United have spoken to Benfica about signing the defender for less than his €66m release clause this summer, but accept they will have to pay this amount to secure the youngster’s services.

Ole Gunnar Solskjaer desperately needs an established centre-back this summer and despite Dias’ age, he has already demonstrated his talents on the international stage.

The €66m release clause is reasonable and should be activated by the Reds given his age and how he would improve a key area of weakness in Solskjaer’s squad.

However, it is also suggested in the article that Dias is being targeted as United are worried about losing Victor Lindelof to Barcelona.

It’s hard to believe that Lindelof will be going anywhere this summer. He is United’s best centre-back and the Reds should be looking to find a partner for the Swede to strengthen in defence, rather than replace him. 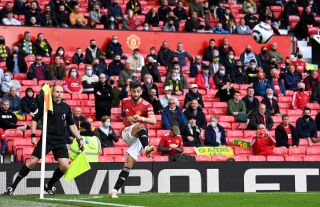 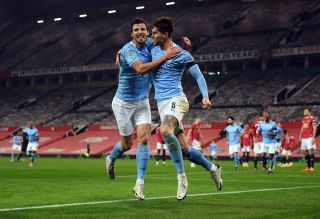